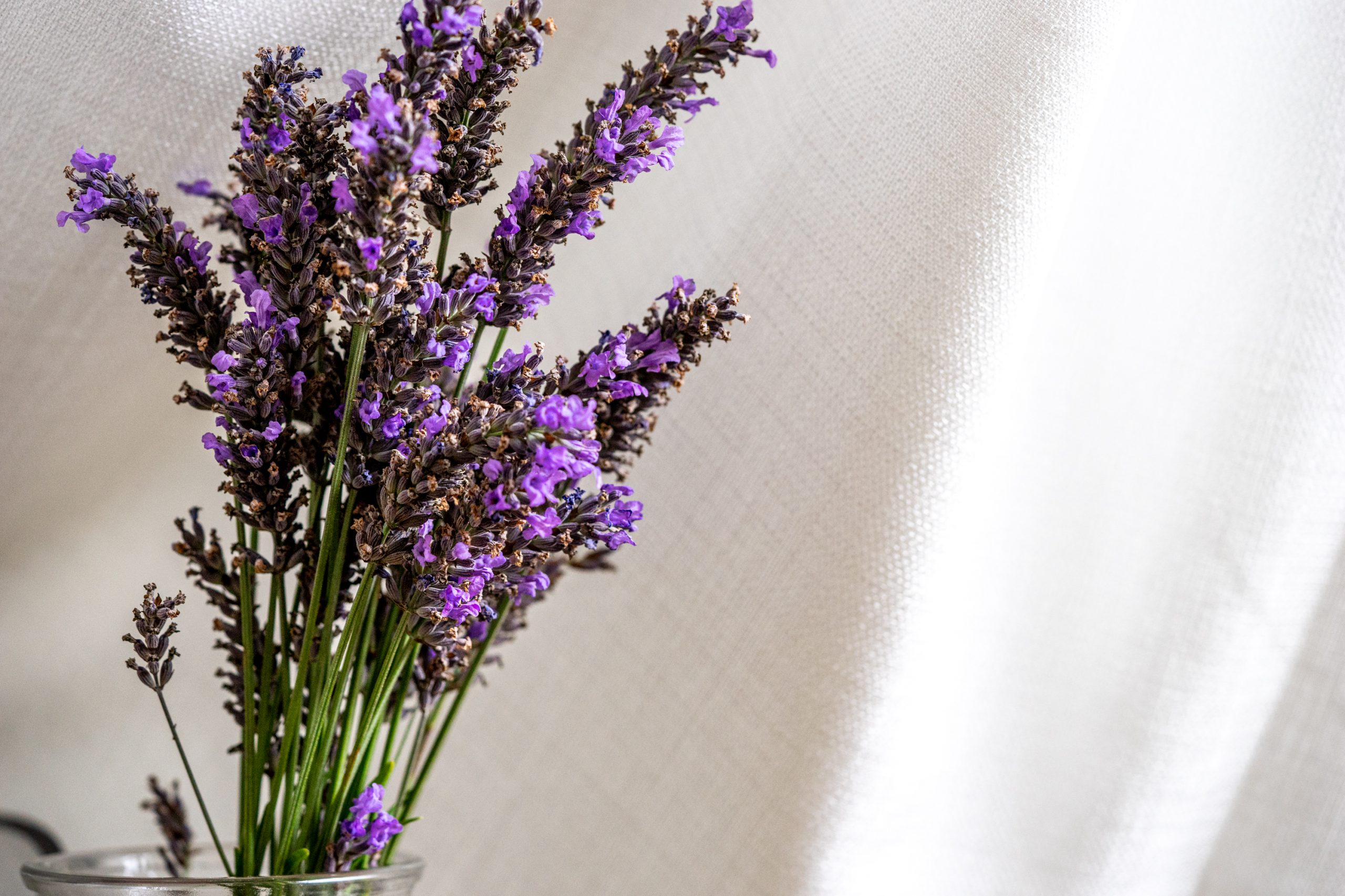 This month, we’re paying homage to one of our absolute favorite herbs — lavender.

It’s a culturally celebrated perennial known for its medicinal properties, aromatics, and versatility. It’s a must-have in the garden (it attracts pollinators and deters plant-destroying animals) and it’s used in a huge variety of everyday items — essential oils, aromatherapy, traditional herbal medicine, and as a culinary herb.

Lavender is cherished for its natural ability to instill a sense of calm in every space it occupies. It can help remedy a range of common (and not-so-common) ailments like insomnia, depression, pain relief, and anxiety. Lavender has the ability to cleanse, calm, and uplift your mind and spirit.

Rooted in a bit of dark history, lavender has long-revered for its antiseptic and clean properties. During the European Black Plague, doctors would routinely utilize its fragrance to cover up the smell of death. Ancient Egyptians used lavender as perfume and used it in the mummification process.

A few fun facts about this flower:

We value this precious plant for its long list of health benefits, many rooted in tradition. While it holds a reputation for its many calming properties, lavender can also reduce inflammation, boost immune health and boost digestive and respiratory health.