History of Herbs for Respiratory Health 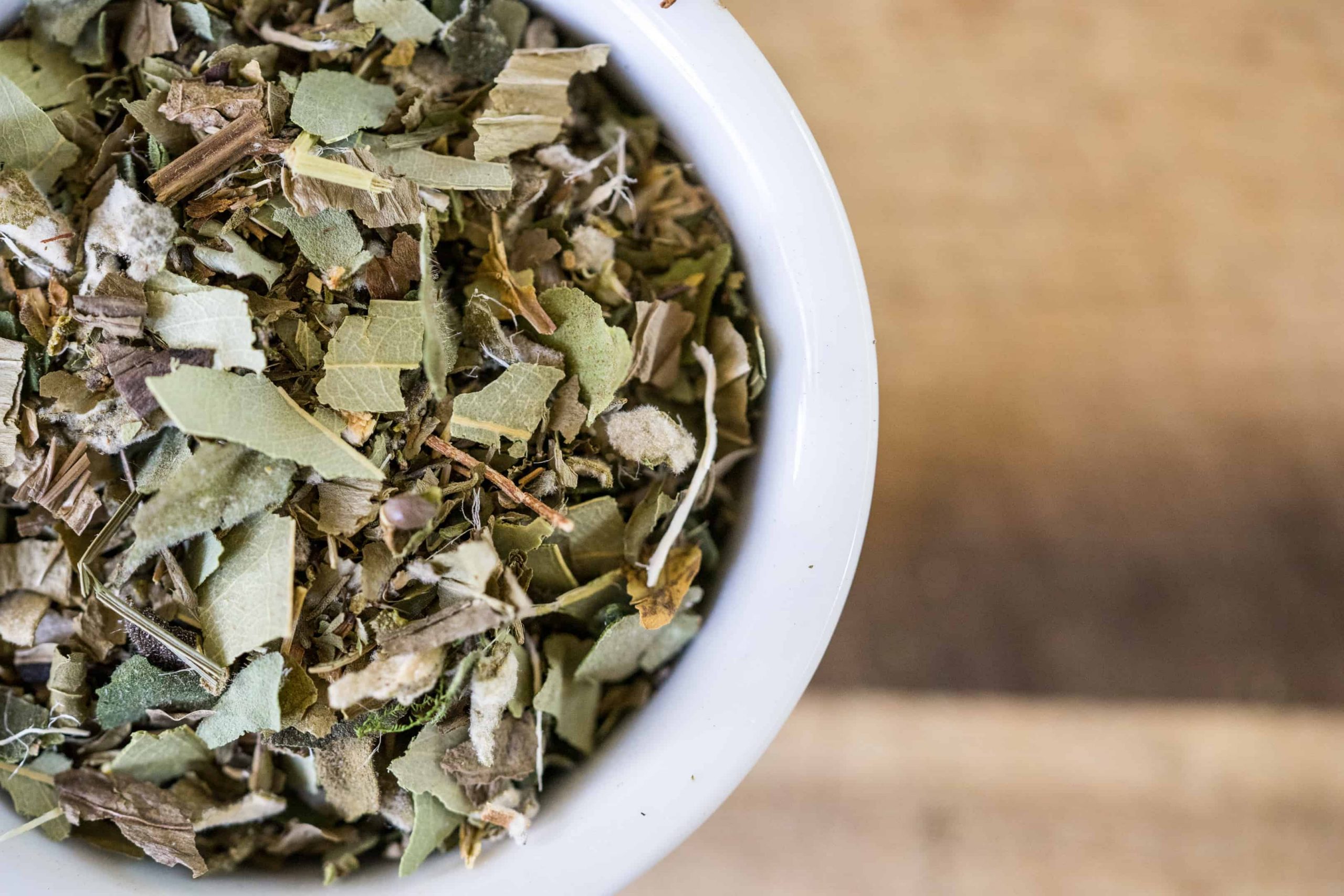 Posted at 17:46h in Uncategorized by basakalh 0 Comments
0 Likes

People have been working with plants to enhance their breathing abilities and improve any weakness in their respiratory system for hundreds of years.  We all know you can smoke plants as way to feel enhanced by their properties, including certain plants being very helpful for the lungs when smoked.  You can also consume them orally, as many have done throughout history as part of an overall herbal health routine.  One of the best way is through drinking Tisanes like our Breath Blend!

One of Elecampane’s common names ‘Horseheal’ was derived from its use by veterinarians in treating lung disorders in horses. Elecampane root is one of the chief remedies for advanced chest diseases and has a long record for clearing old coughs, especially tuberculosis. It has been widely used as a treatment for cold, congested conditions such as arthritis, rheumatism and bronchial conditions.  Traditional Chinese and Indian Ayurvedic physicians used Elecampane to treat respiratory problems, particularly bronchitis and asthma.

In 1493-1541 Paracelsus listed lungwort in his Doctrine of Signatures.  In much the same way as Goldenrod was said to cure jaundice due to its yellow colouring, Lungwort was said to cure pulmonary disease because the spotted leaves resembled diseased lungs.  Lungwort became more widely used in Europe during the 16th and 17th centuries for treating diseases of the breast and lungs.  In England in the 17th century lungwort became known as Jerusalem Cowslip and was held in high regard as a treatment for asthma and bronchial complaints.  Lungwort’s high mucilage content is known to be helpful in respiratory conditions, namely asthma and, in particular, chronic bronchitis.

Since oregano was originally grown in Greece, it was first used by the Greeks. They believed that this herb was created by the Goddess Aphrodite.  The word “oregano”  comes from the  Greek words oros, for “mountain,” and ganos, for “joy” meaning “ joy of the mountains”.  In the middle ages oregano was commonly chewed as a cure for many ailments such as rheumatism, toothache, indigestion, and coughing fits.  Hippocrates, the father of modern medicine, had a part in making oregano a well-known medical herb.  He used oregano on a regular basis to protect against respiratory and gastrointestinal issues and was one of the first to recognize its antiseptic properties.

Plantain is native to North America, Asia and Europe, where it was once thought to be a sacred herb. The leaves have been used medicinally for millennia to treat urinary problems, sore throats, respiratory disorders, stomach ailments, skin irritations, heart problems, sore muscles and rheumatism.

History goes back as early as 2000 BC. Ancient Egyptians were said to be the first to utilize the root and eating them was a privilege strictly reserved for gods and for royalty, who used it to soothe coughs and sore throats, and to heal wounds. In the ancient times, it was used for soothing coughs and colds along with irritated skin. During the Renaissance period, Marshmallow was used for toothaches, stomach problems, coughs and colds, and skin irritations. The common factor in all of its ancient uses was a soothing and healing property which is also the key feature today.

One of the most widely used botanicals worldwide and found bundled in King Tut’s tomb, licorice has a lengthy and extensive history of use. Licorice was introduced in England by Dominican monks who used the herb to create lozenges that soothed the throat and settled the stomach. In the Chinese tradition, it is one of the most often used of the 50 fundamental herbs, included in thousands of herbal formulas to sweeten teas, to harmonize herbs or to minimize harsh effects of other herbs  In fact, it has been celebrated in the east for thousands of years for its many healing properties, particularly as a demulcent for soothing the digestive tract and throat, for hoarseness of voice and in promoting respiratory health.  This powerful root’s history has endured through 5,000 years of use and is now one of the most widely used medicinal plants in traditional Chinese medicine and Ayurveda.