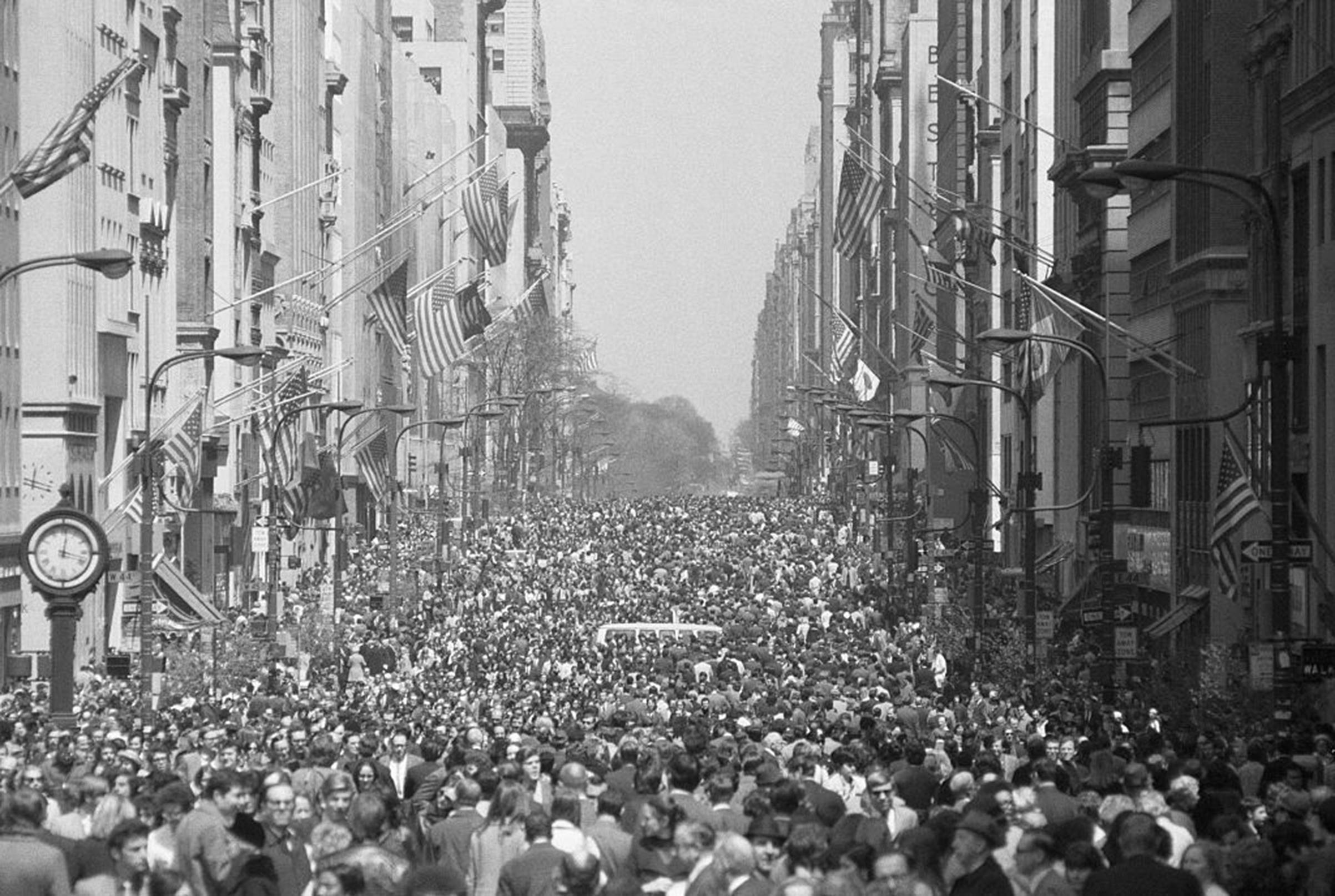 Posted at 12:24h in Holiday Wishes by basakalh 0 Comments
0 Likes

As a small business, of mostly millennials and gen z’s, we know the road ahead requires our awareness in the details and the fine print, to engage with diligence towards a brighter future, and to have the skillful actions and creativity to adapt and innovate with the ongoing challenges we will inevitably face.

Since the 1960’s, american’s were unveiled the truth, with rachel carson’s 1962 bestseller silent spring that raised the concerns of the dangerous effects of pesticides on the american countryside, as well as a notable 1969 fire on cleveland’s cuyahoga river that shed light on the problem of chemical waste disposal. With senator gaylord nelson spearheading the way, the first earth day came together with 20 million demonstrators along with thousands of schools and local communities in april 1970, to spread the awareness of the effects of pollution on the environment. 1970 was also the year the environmental protection agency (epa) was formed by the u.S. Government to enforce laws that protect the environment.

50 years later, earth day this april 2020 comes at a crucial time in our lives. Even with growing awareness, climate change is still occurring at a rapid pace. Since the 1950’s, annual production of plastics increased nearly 200-fold to 381 million tonnes of plastic in 2015. For context, this is roughly equivalent to the mass of two-thirds of the world population. It’s no wonder our landfills our over filled, our oceans have accumulated enough plastic to create giant islands and tiny pieces of plastic are found inside the bodies of life that live in and by the sea.

Between 1990 and 2016, the world lost 502,000 square miles (1.3 million square kilometers) of forest. Since humans started cutting down forests, 46 percent of trees have been felled, according to a 2015 study. Over the years, the number of endangered mammals increased by almost 14 percent between 2007 and 2019, while the number of endangered insects rose by 164 percent in the same time period. The number of endangered molluscs (a class including snails, slugs, mussels, squid and worms) rose by 130 percent and the number of endangered reptile species by 234 percent. This april, the great barrier reef just went through another mass bleaching event in the last 5 years, putting the coral at more risk of dying and destroying the natural habitat for many species of marine life.

And to top it all off, the trump administration is now allowing companies to break pollution laws during the coronavirus pandemic by easing restrictions, monitoring, and excusing the potential release of excess toxic air pollutants and other harmful pollution.

There is a reason this year’s earth day 2020 theme is taking climate action. Beyond practicing minimalism, zero waste, voting with your dollar, we can also flex our power to vote and encourage those around us. Earthday.Org also has ways to take action, like speaking up or gathering critical environmental data locally with the earth challenge app. Check out Earthday.Org for more info.

May earth day 2020 spark the fire inside of you
to take on climate action.