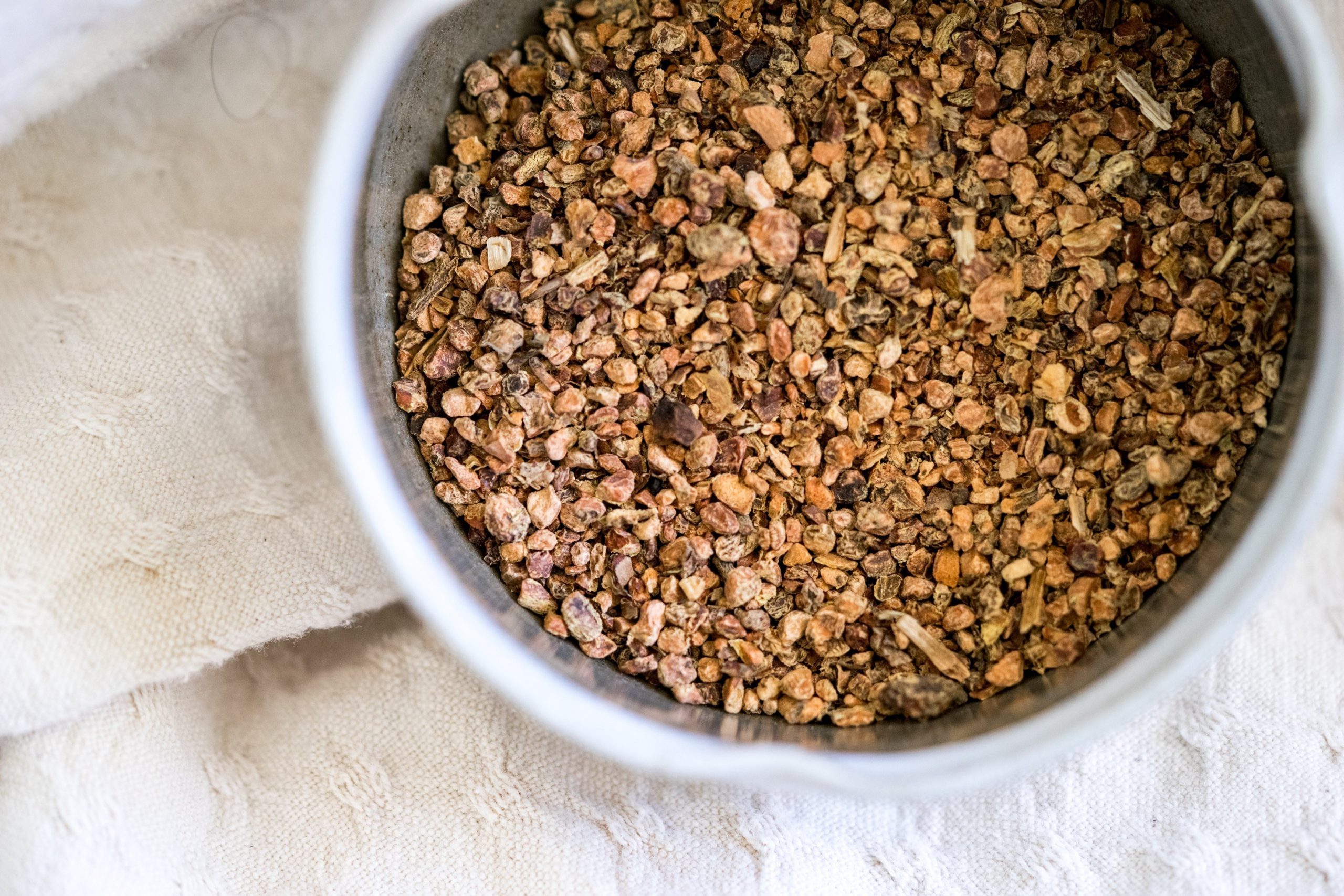 Posted at 14:36h in Herbs by vanaspatiteam 0 Comments
0 Likes

A flowering herb that grows in cold, high-altitude regions such as Scandinavia, Siberia, Russia, and Iceland, and as far south as northern France and Germany.  Other names for it include arctic root, golden root, king’s crown, and rose root. Rhodiola rosea has been used in traditional medicine for thousands of years and was mentioned by the Greek physician Dioscorides as early as the first century AD.  Commonly used as an enhancement supplement, increasing performance and endurance of the mind and body.

First and foremost, Rhodiola Rosea is an adaptogen, so by definition it helps your body adapt to stress. Adaptogens are super herbs that can adapt to what your body needs, whether it be a boost of energy when you’re fatigued or a way to calm anxiety in stressful situations, and thus increasing your body’s resistance to stress.

One of the foremost reasons individuals choose to take Rhodiola rosea is for its energy-boosting and fatigue-fighting properties.  Due to its energy-boosting abilities, Rhodiola rosea is often used by endurance ahletes. Rhodiola has been shown to improve exercise performance by decreasing perceived exertion, or how hard participants felt their bodies were working.  It may alleviate physical and mental fatigue by increasing your red blood cell count. A higher count carries more oxygen to your muscles and decreases inflammation

Rhodiola rosea has also been shown to be beneficial for brain function and concentration. The herb may increase serotonin and dopamine, two important neurotransmitters that affect concentration, memory, and mood.  The adaptogen has also been studied in regards to supporting individuals struggling with depression. Similar to antidepressants, it may positively influence neurotransmitters that affect mood and emotion. Compared to pharmaceutical anti depressants, it is a much better option for those with mild to moderate depression who want to mitigate the risk of side effects.

To support both your body and mind, we include it in 4 of our tisanes…. Adapt, Brain, Creative and Happy!