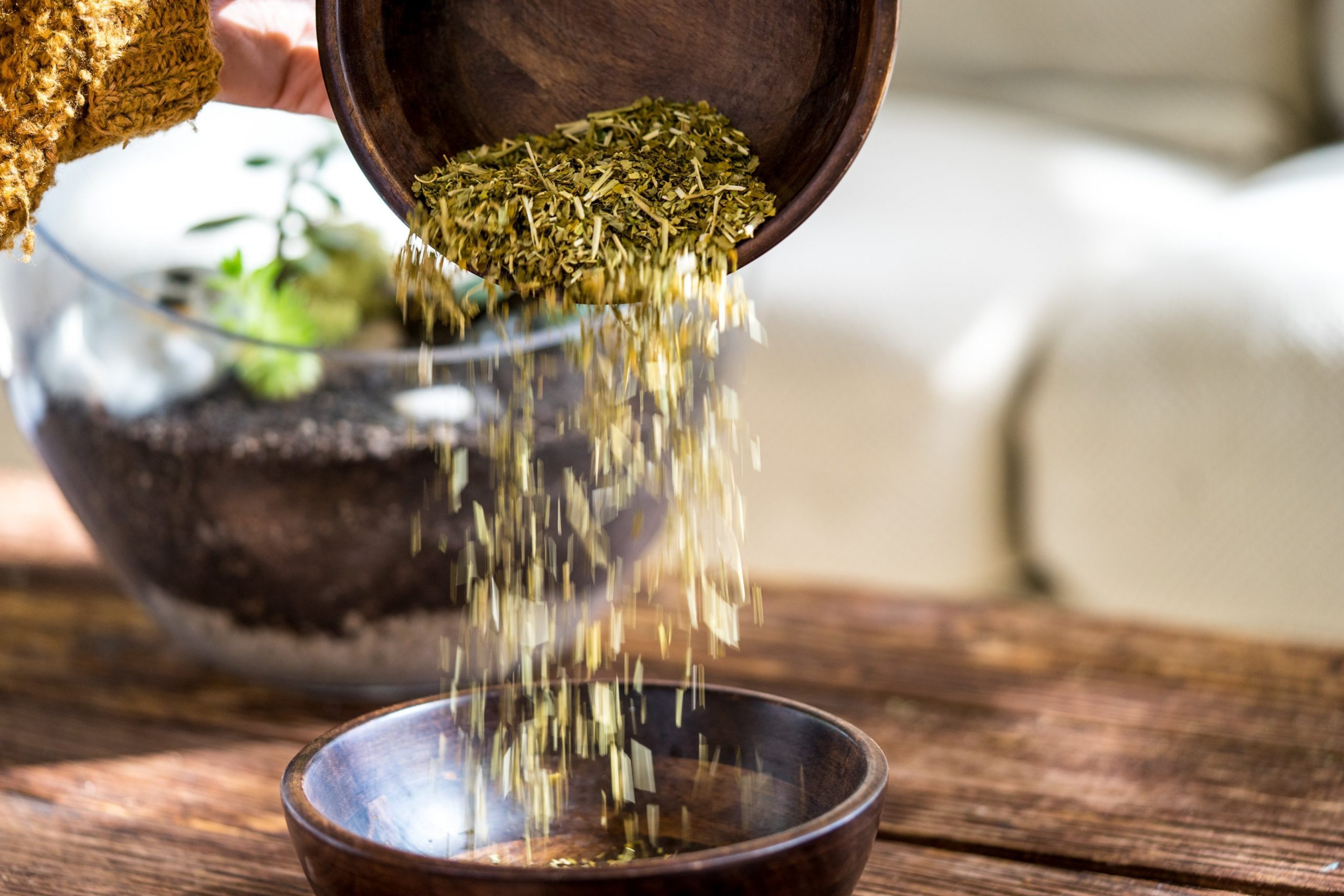 Posted at 14:26h in Herbs by vanaspatiteam 0 Comments
0 Likes

Passiflora, or Passionflower, is a plant native to North, Central, and South America. While primarily tropical, some of its 400 species can grow in colder climates. The name passion flower dates back to the seventeenth century. Spanish explorers learned about passionflower from native Peruvians. They named these plants for their resemblance to a crucifix. In Christian traditions, “the Passion” is a term used to describe the final period of Jesus Christ’s life, including his crucifixion, thus you get Passion Flower.

Medical use of the herb did not begin until the late nineteenth century in the United States. Passion flower was used to treat nervous restlessness and gastrointestinal spasms. The effects of passion flower were believed to be primarily on the nervous system. Its effects were particularly touted for those with anxiety due to mental worry and overwork.

The flavonoids in passion flower are the primary constituents responsible for its relaxing and anti-anxiety effects. The European literature involving passion flower recommends it primarily for anti-anxiety treatment; in this context, it is often combined with valerian, lemon balm, and other herbs with sedative properties.

Passiflora has a depressant effect on Central Nervous System activity and is hypotensive; they are used for their sedative and soothing properties, to lower blood pressure, prevent tachycardia and for insomnia. It can be very effective in nerve pain such as neuralgia and the viral infection of nerves called shingles.  Many of the flavonoids, such as apigenin, are well-known for pharmacological activity, particularly antispasmodic and anti inflammatory activities. It appears to boost the level of gamma-aminobutyric acid (GABA) in your brain. This compound lowers brain activity, which may help you relax and sleep better. It is a very successful aid in the transition to a restful sleep without any ‘narcotic’ hangover.
We include it in 5 of our tisanes: calm, creative, happy, nerves, sleep!  All necessary areas to keep calm and feel at ease.