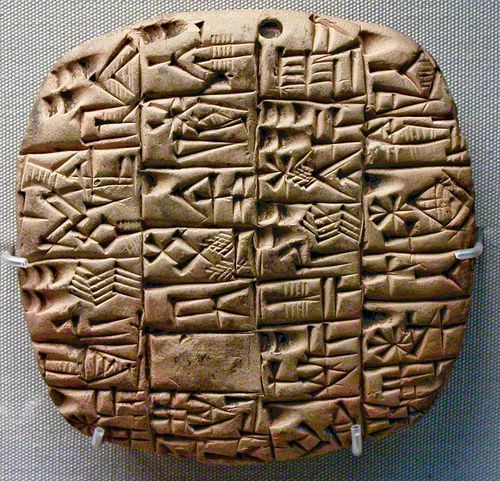 Posted at 13:31h in Herbs by vanaspatiteam 0 Comments
0 Likes

The first legitimized documentation of herbal remedies begins with the Sumerians who lived more than 5,000 years ago and are the earliest known civilization in the historical region of southern Mesopotamia, which is modern-day southern Iraq, and is described as one of the cradles of civilization along with Ancient Egypt.  Tablets like this one have been unearthed to show carved recipes that included drug preparations referring to more than 250 plants. Some of these writings suggest advanced understanding of plant constituents, such as the alkaloid principles of poppy, henbane, and man- drake. The Sumerians, were originally recorded as a matriarchal society that viewed everything from a natural perspective, understanding that nature controlled all and was bountiful. Similar to Daoists, the Sumerians watched nature and its cycles to correlate similar cycles within the human body for healing practices.