nurture your body with this ancient ally 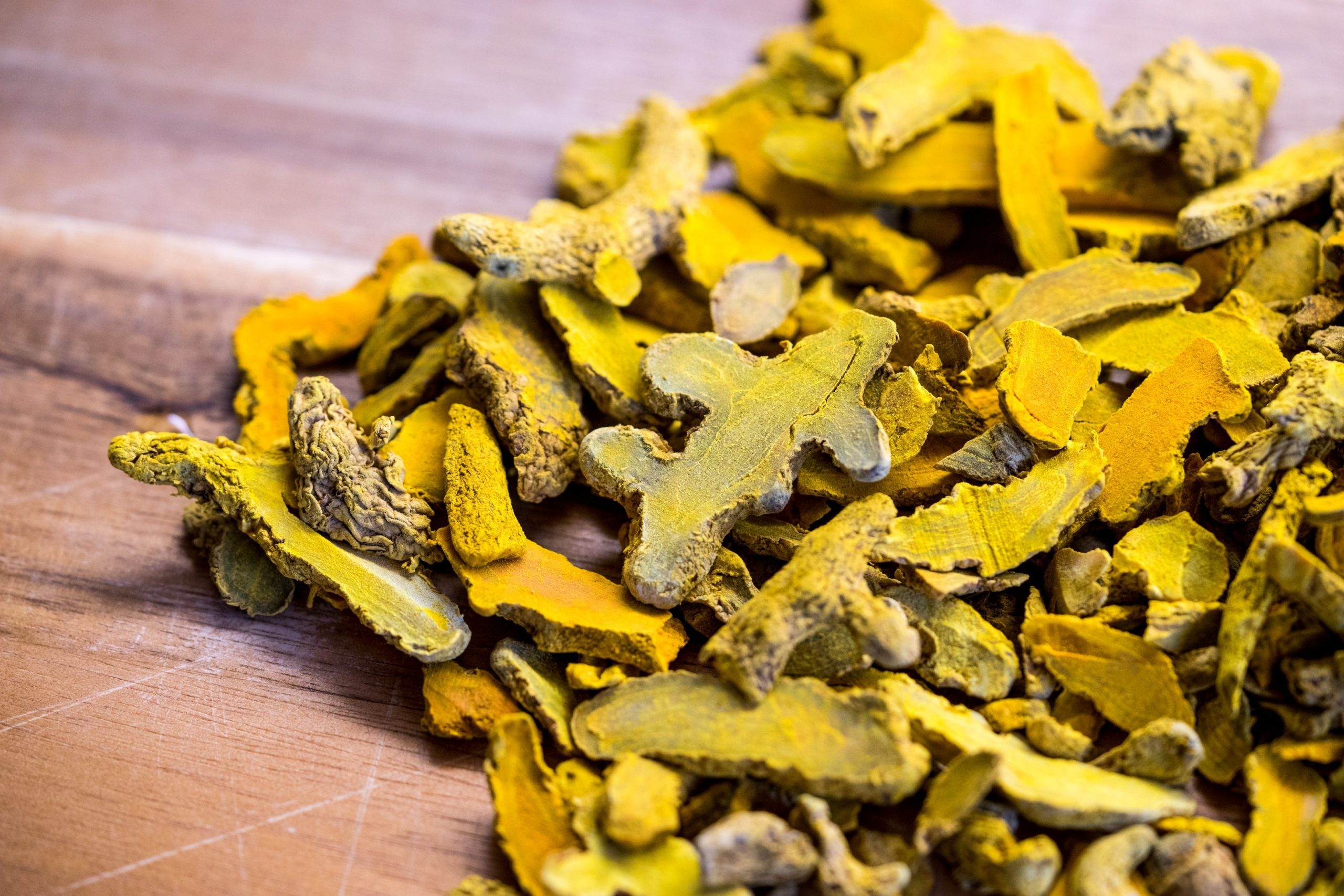 18 Apr nurture your body with this ancient ally

Posted at 13:28h in Herbs by vanaspatiteam 0 Comments
0 Likes

Turmeric has been used in Asia for thousands of years and is a major part of Ayurveda, Siddha medicine, Unani, and traditional Chinese medicine.  turmeric is a very important herb in Indian ayurvedic medicine. A symbol of prosperity, it was considered a cleansing herb for the whole body.
Now grown in South Asia, this herb is in the Ginger family.  Often mistakenly called a root, it is considered a bulbous rhizome, which is the subterranean stem of the plant that sends out it’s roots and shoots from its nodes.  The active constituent is known as curcumin. It has been shown to have a wide range of therapeutic effects.
Protecting against free radical damage with its strong antioxidant properties. Reduces inflammation by reducing histamine levels and increasing production of natural cortisone by the adrenal glands. Helps stimulate the flow of bile, which helps digest fats. Studies have shown that turmeric may help reduce cholesterol . It is also shown to prevent the internal blood clots that trigger heart attack and some strokes.  It has been shown to slow the progression of Alzheimer disease by removing amyloid plaque from the brain. Because of its detoxification and anti-inflammatory qualities, turmeric is used for relief from irritable bowel syndrome and stomach disorders, including the benefits of a reduction of gas and bloating. It protects the liver from a number of toxic compounds. It has been shown to reduce platelets from clumping together, which in turn, improves circulation and helps protect against atherosclerosis. Numerous studies have also shown cancer-preventing effects of curcumin, possibly due to its powerful antioxidant activity in the body, helping to prevent tumor growth.  You can even use it as a wound treatment, sprinkling a bit of turmeric on cuts and scrapes after they have been thoroughly washed. The turmeric, with its antibacterial action, will prevent the bacterial wound infections.
We use turmeric in 9 of our blends as it is is one of our favorites not only for its health properties, but for the wonderful earthy flavor and smell that comes out when brewed.